Motorcyling the Backroads of Vermont 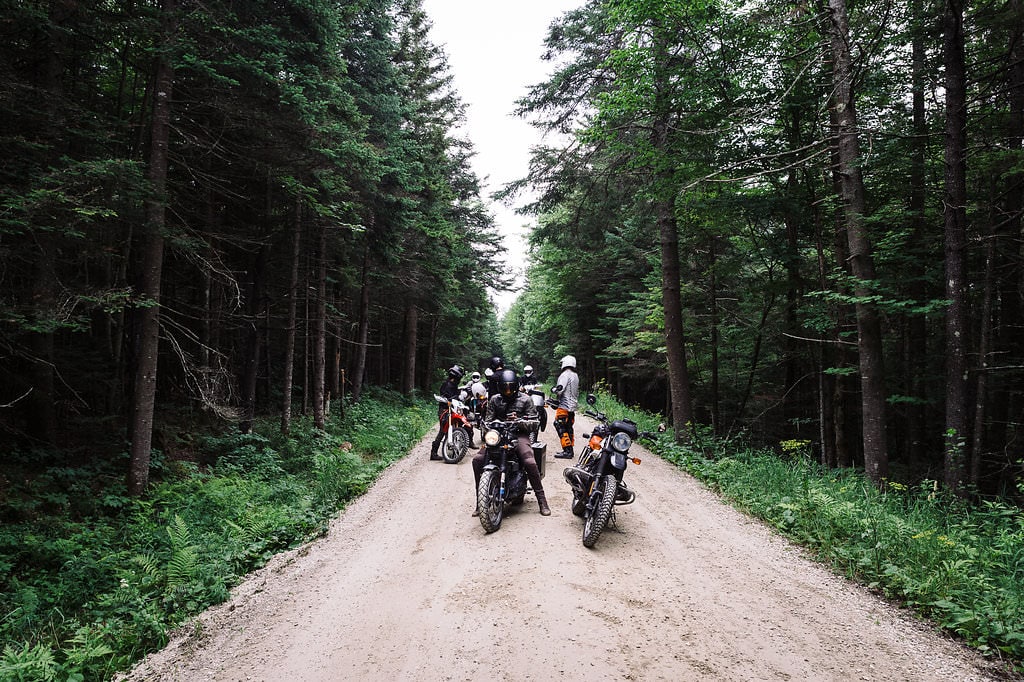 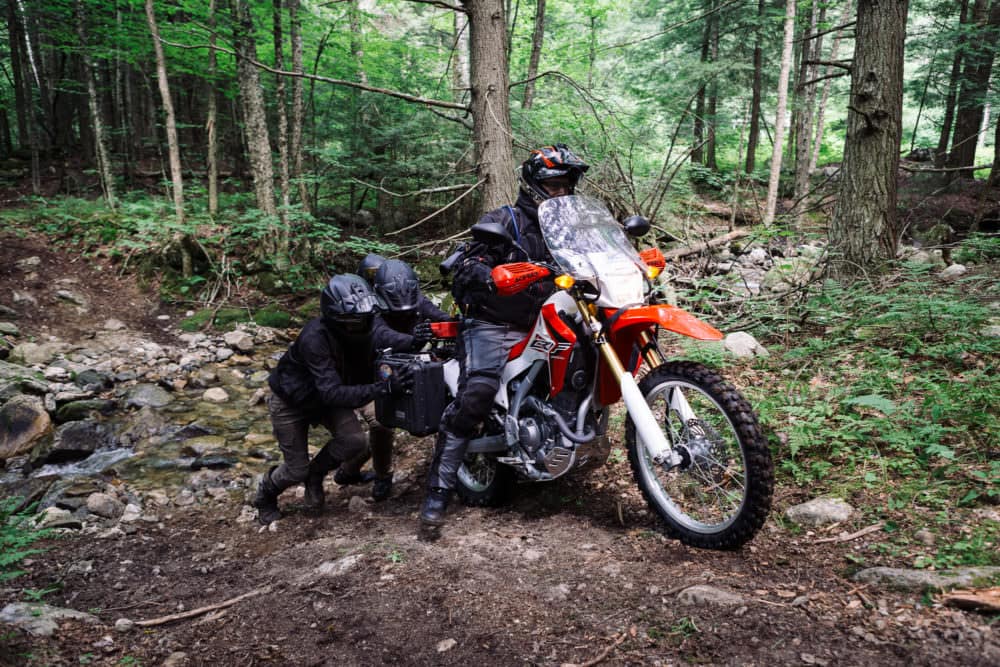 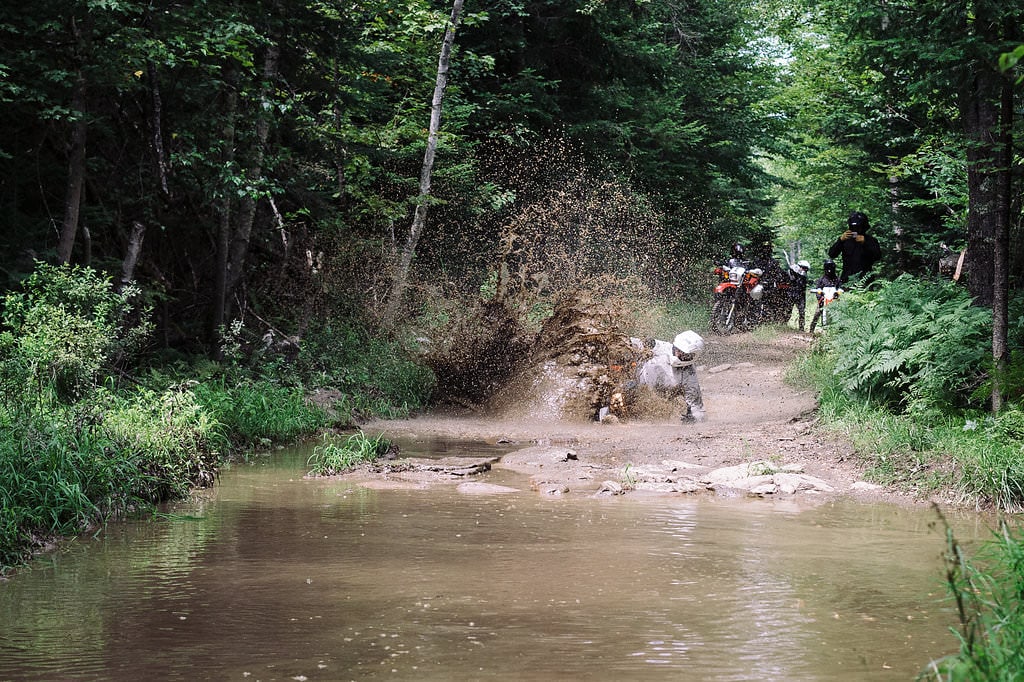 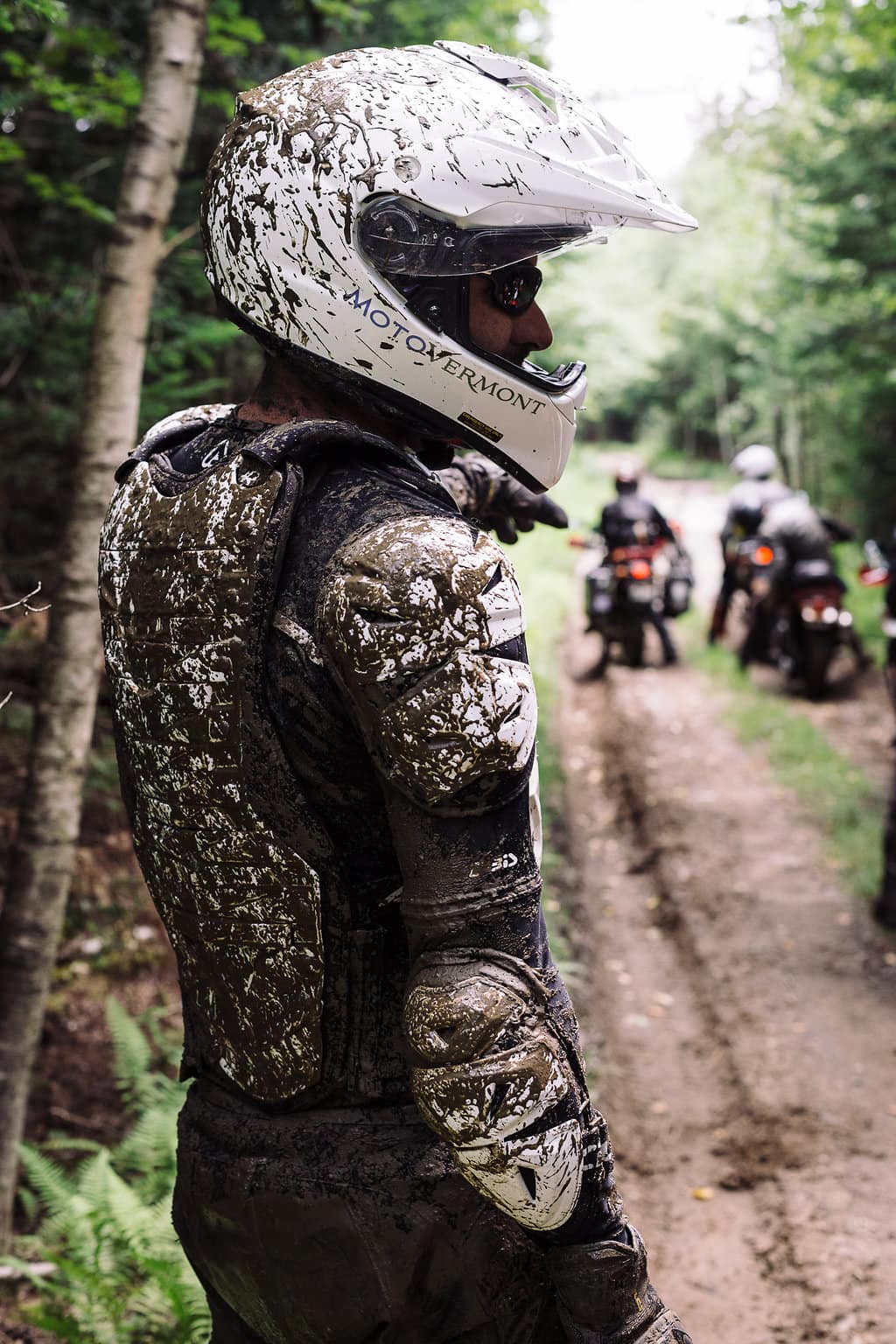 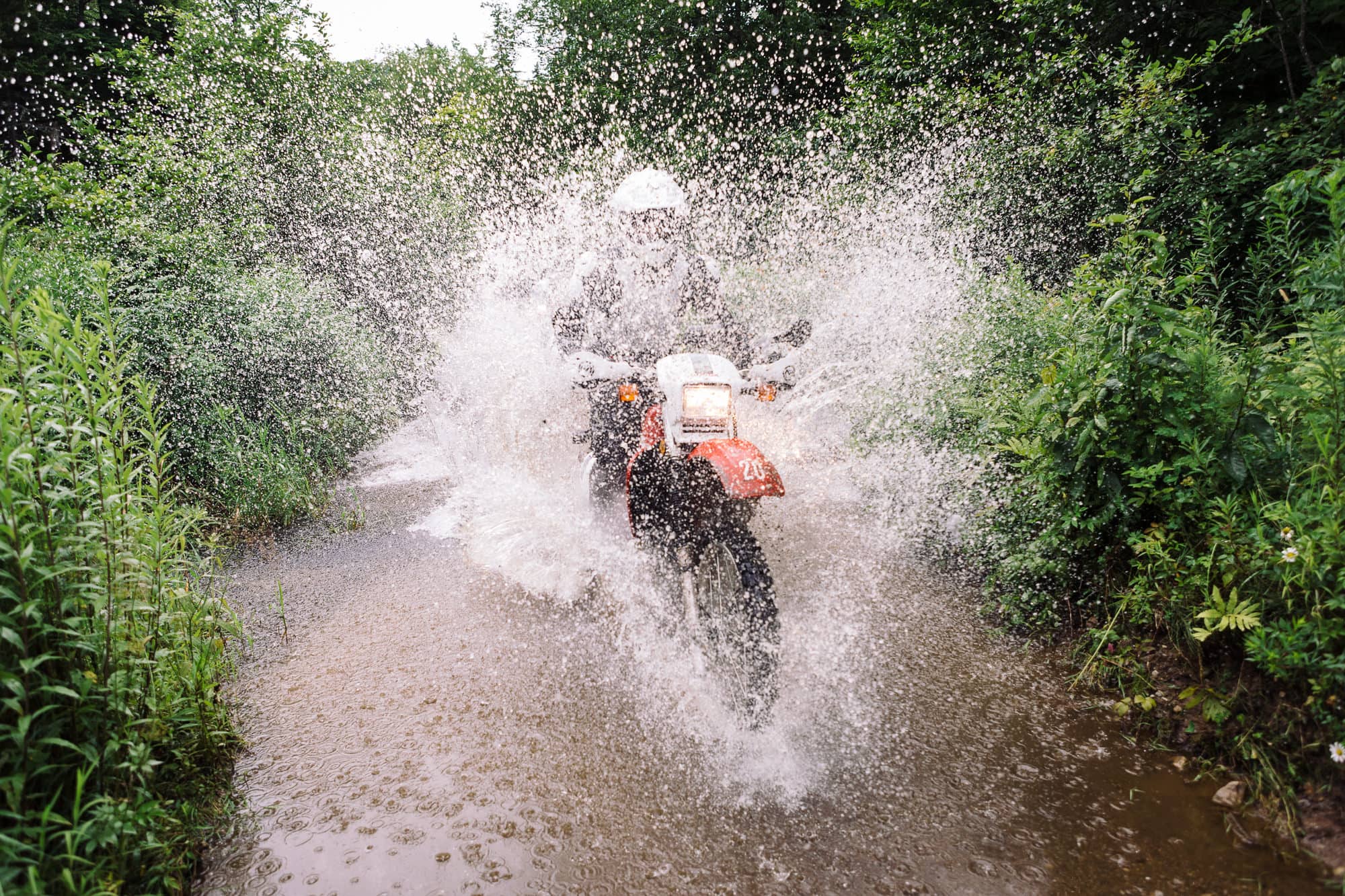 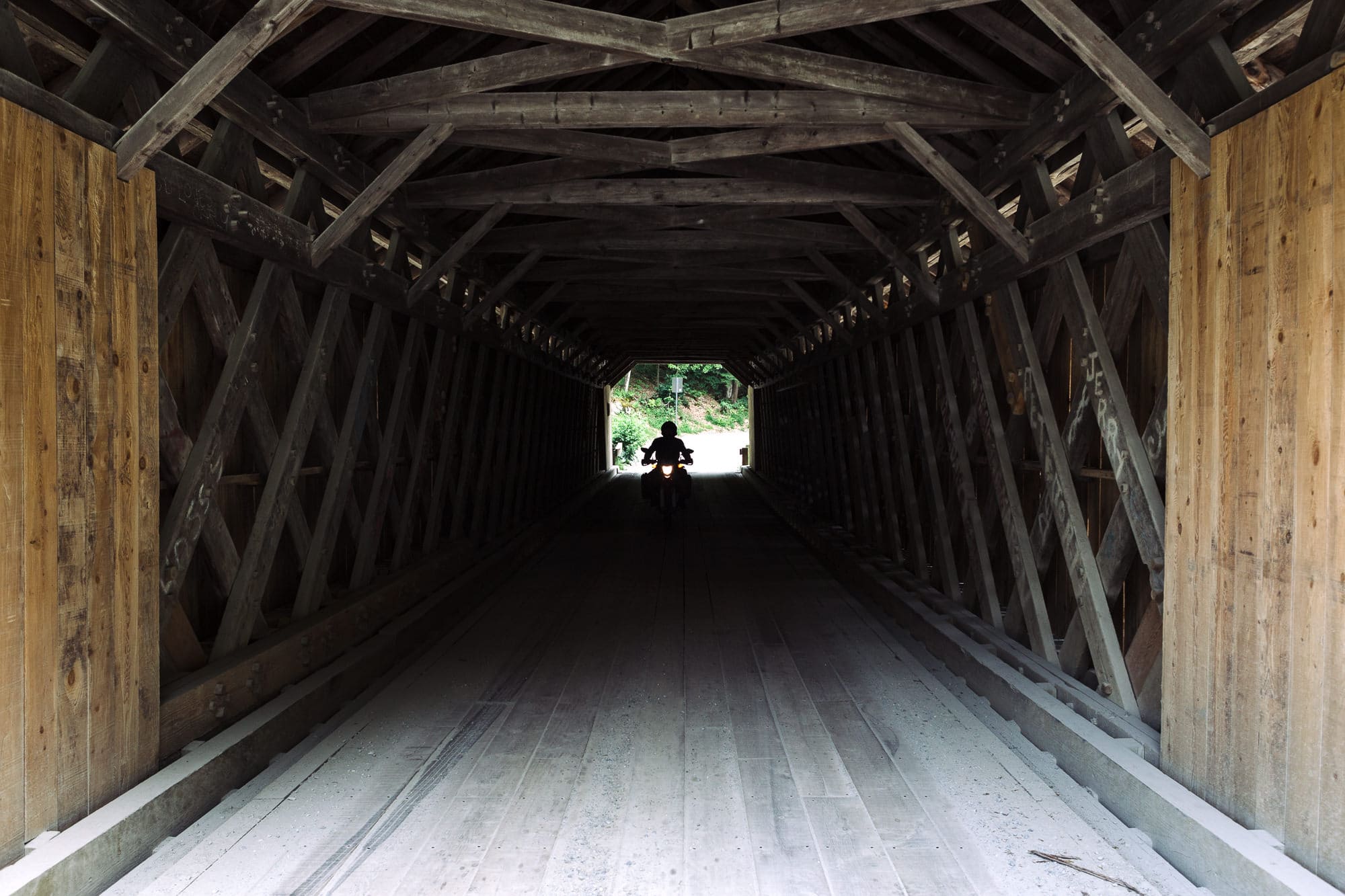 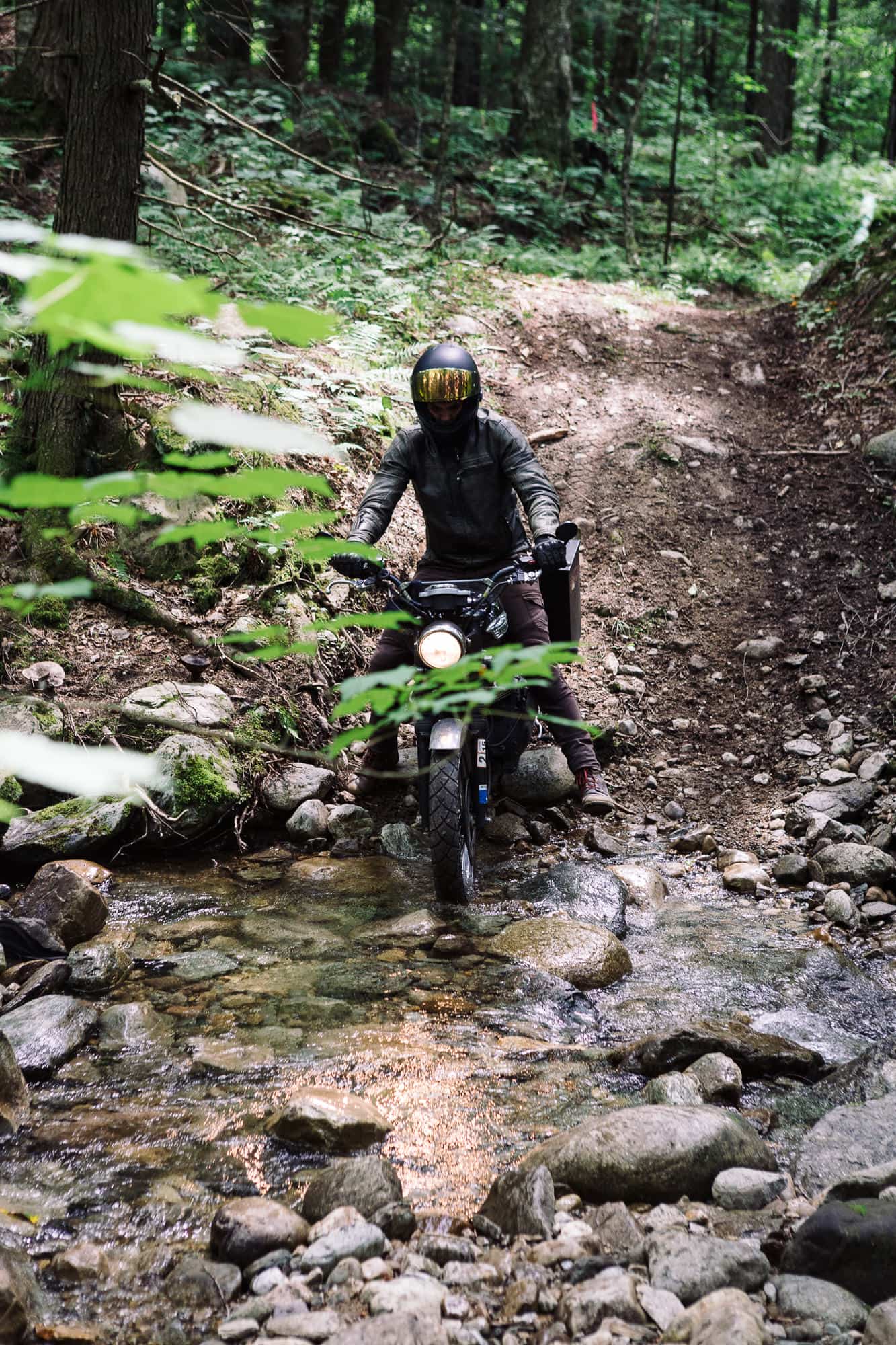 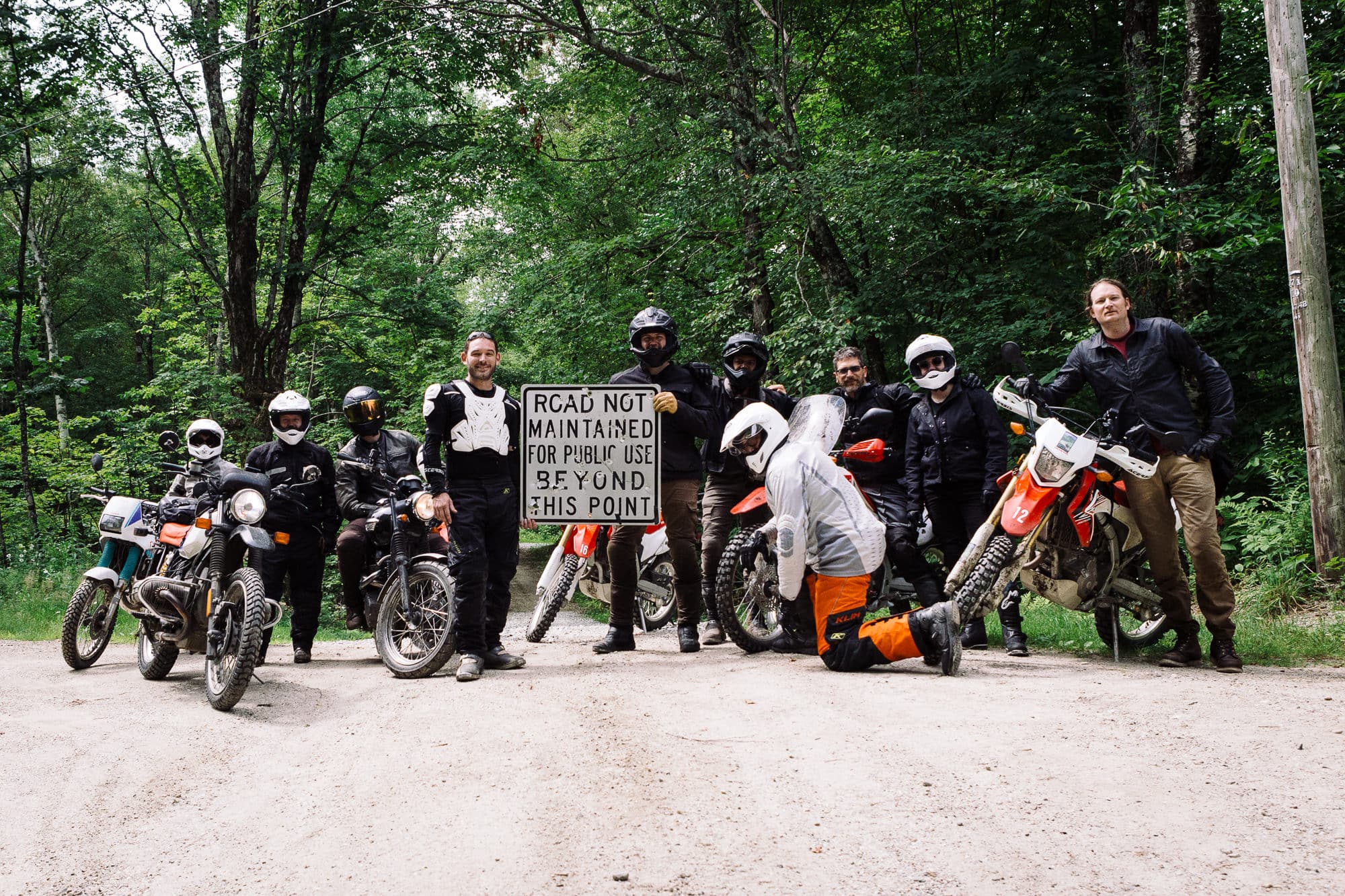 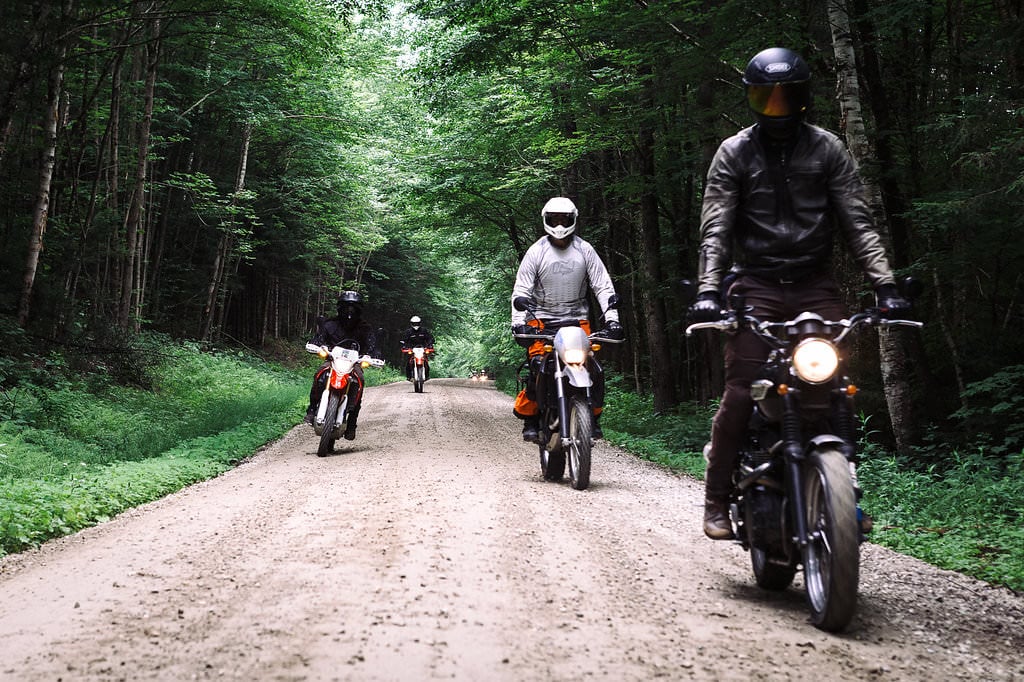 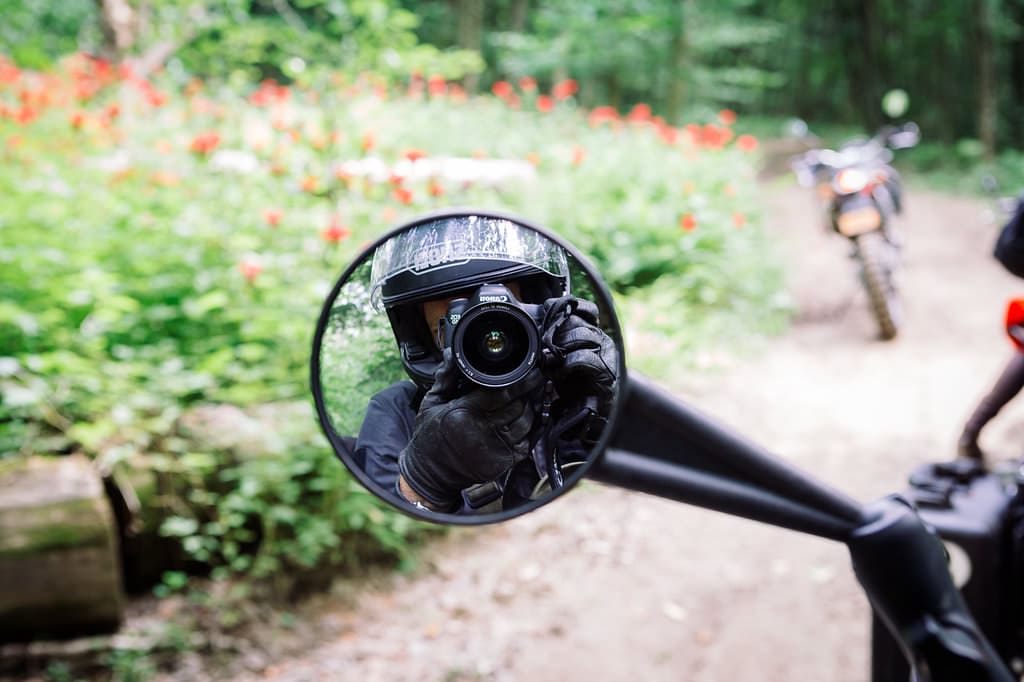 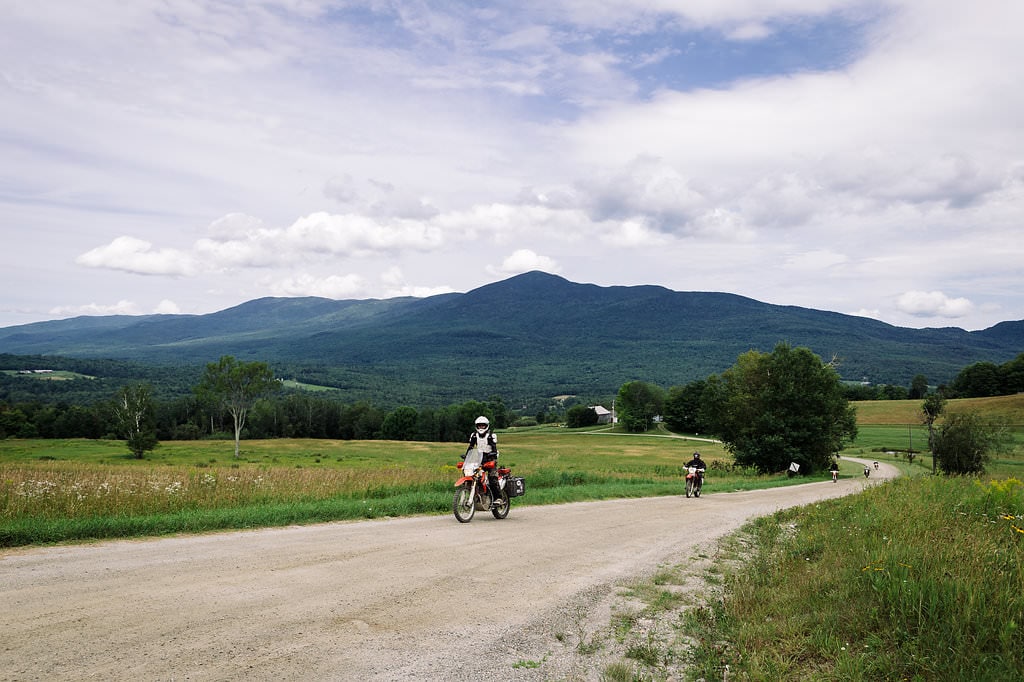 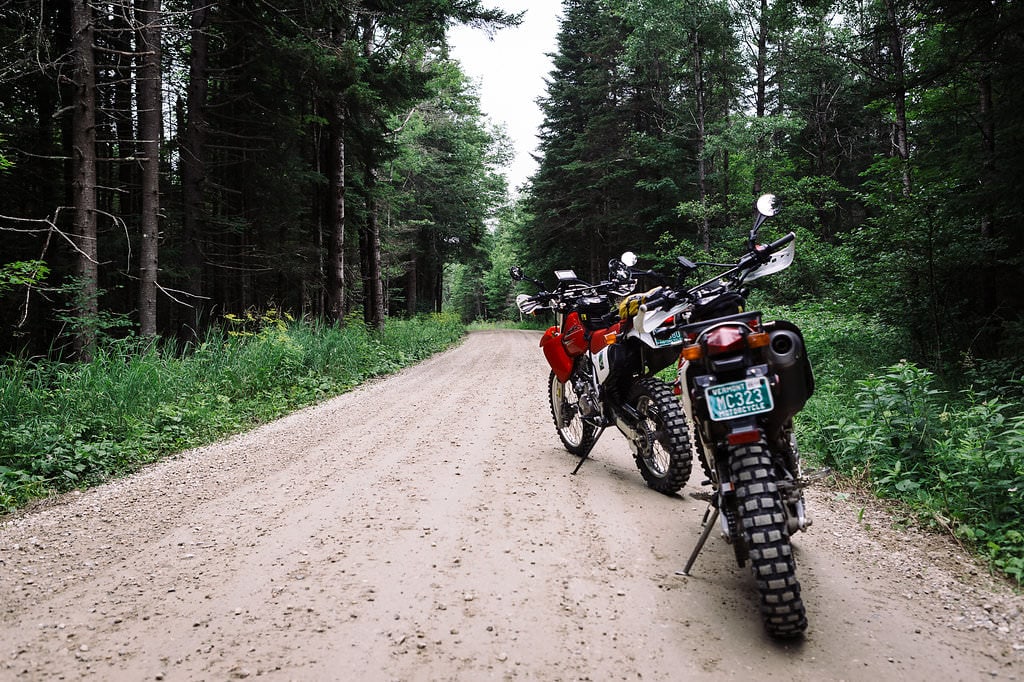 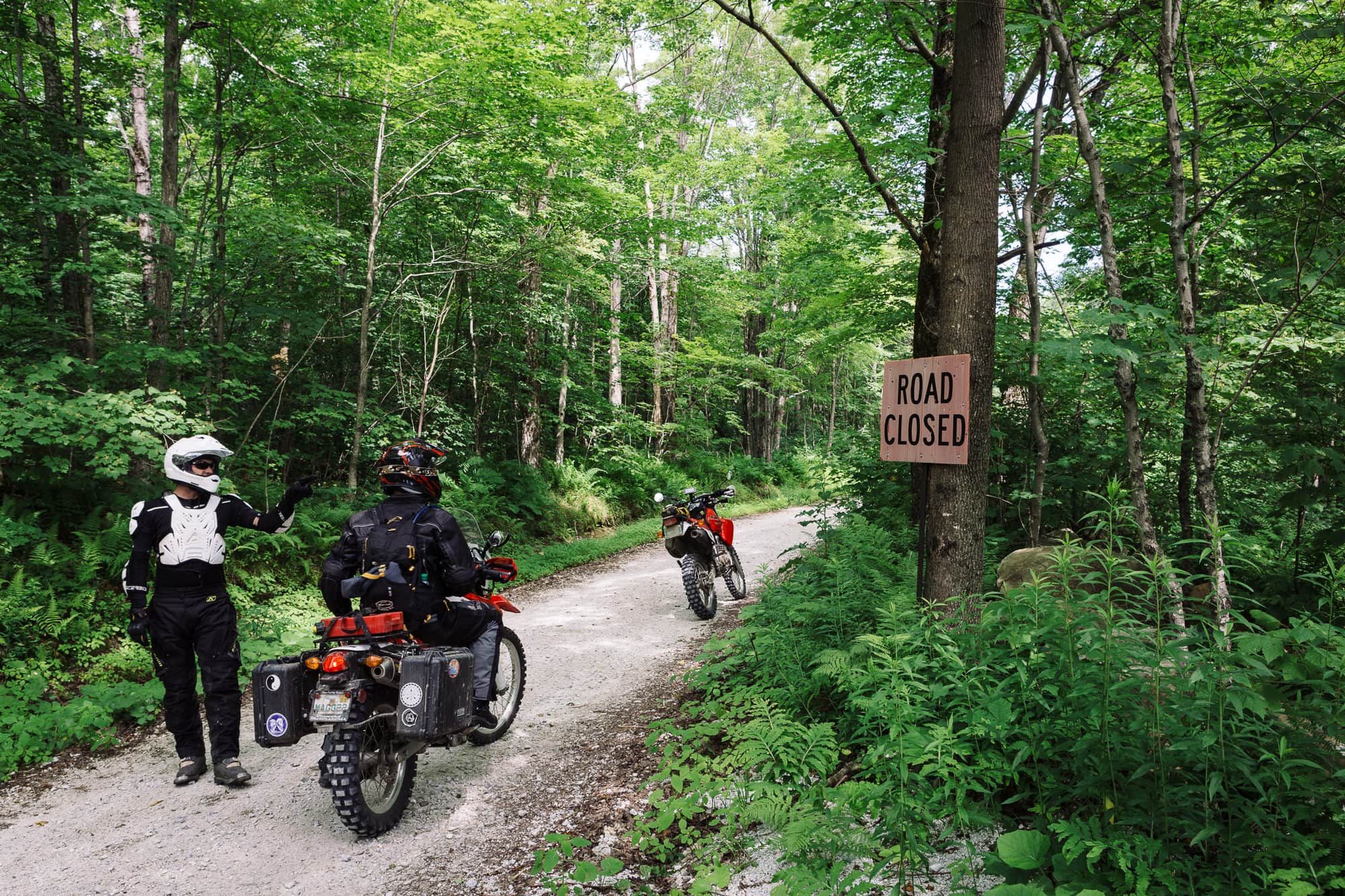 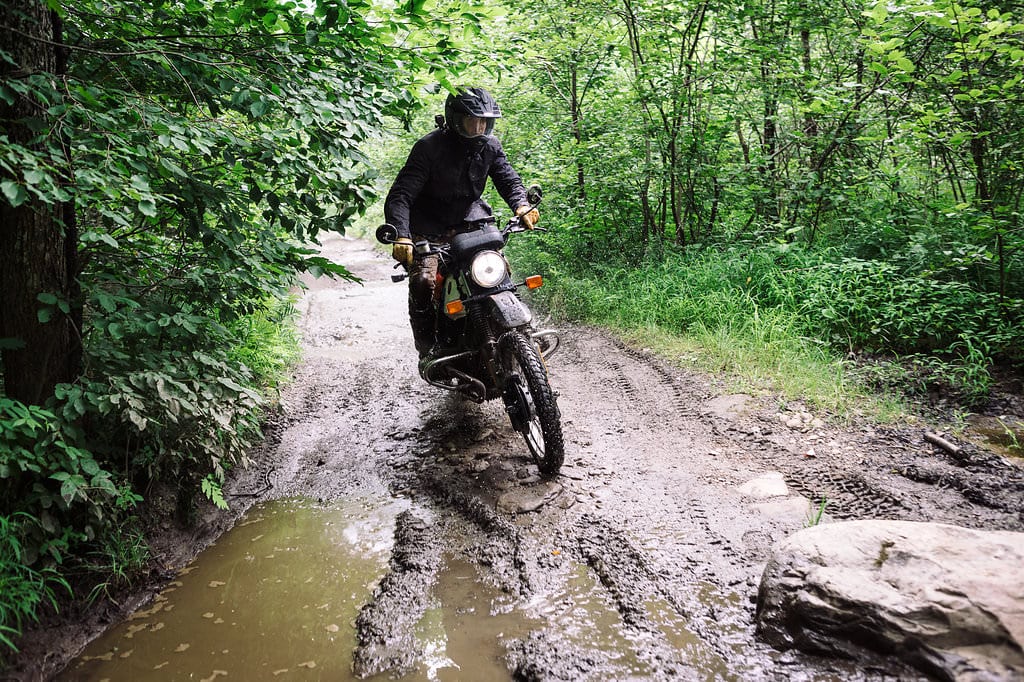 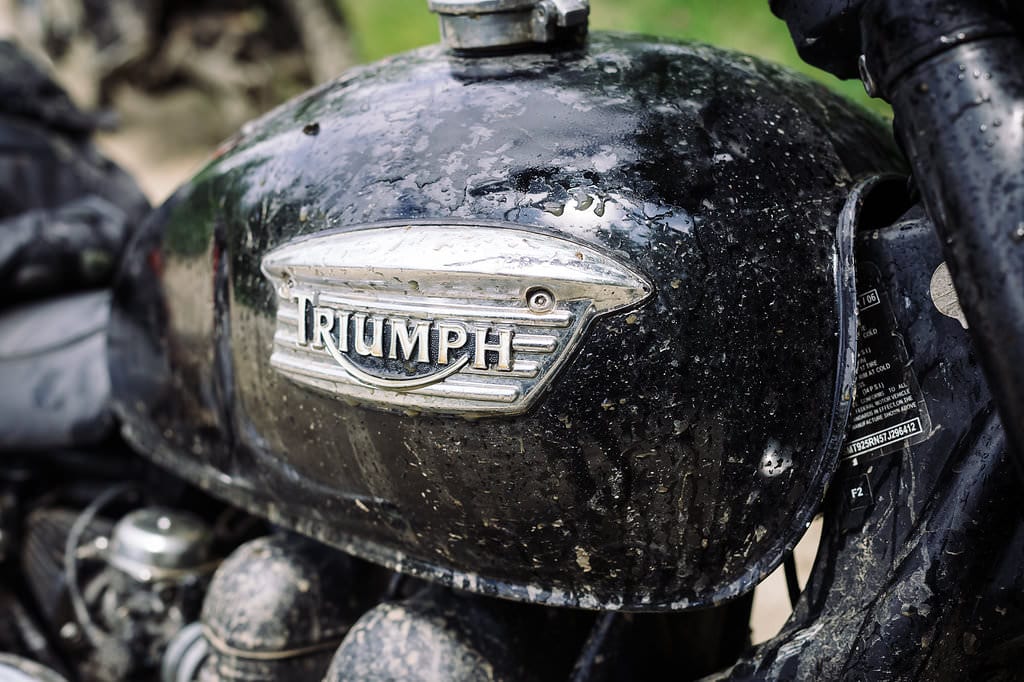 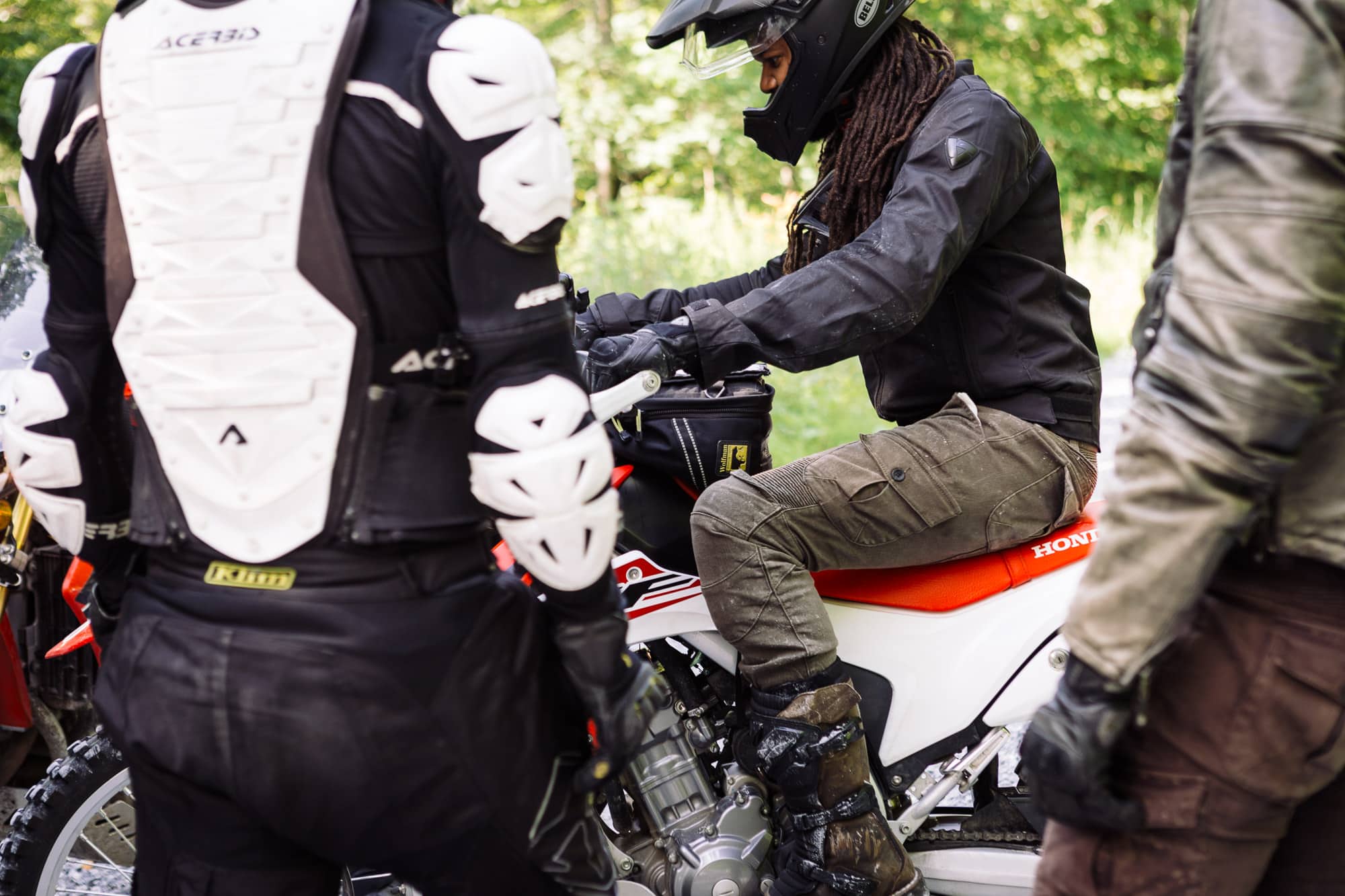 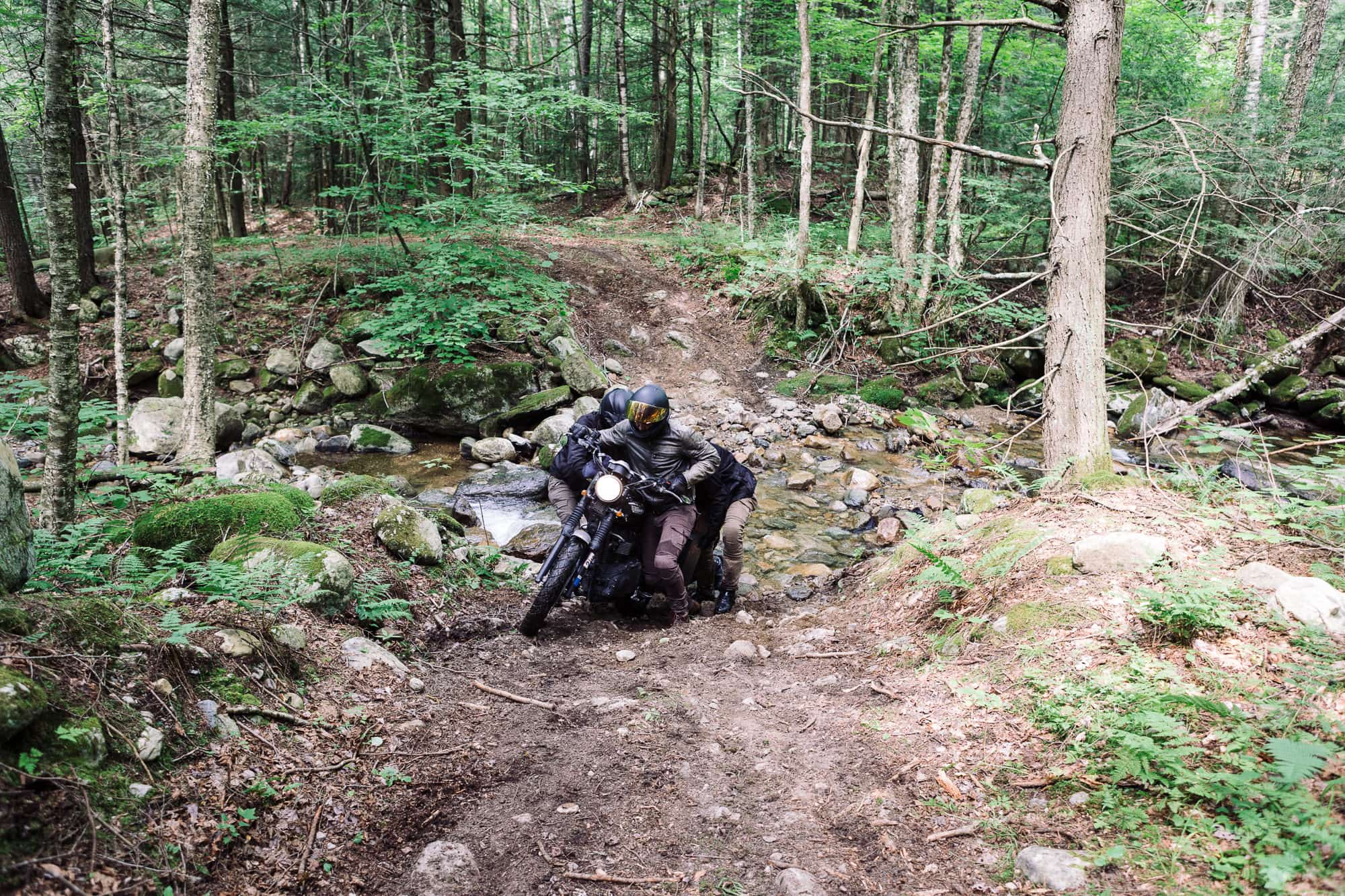 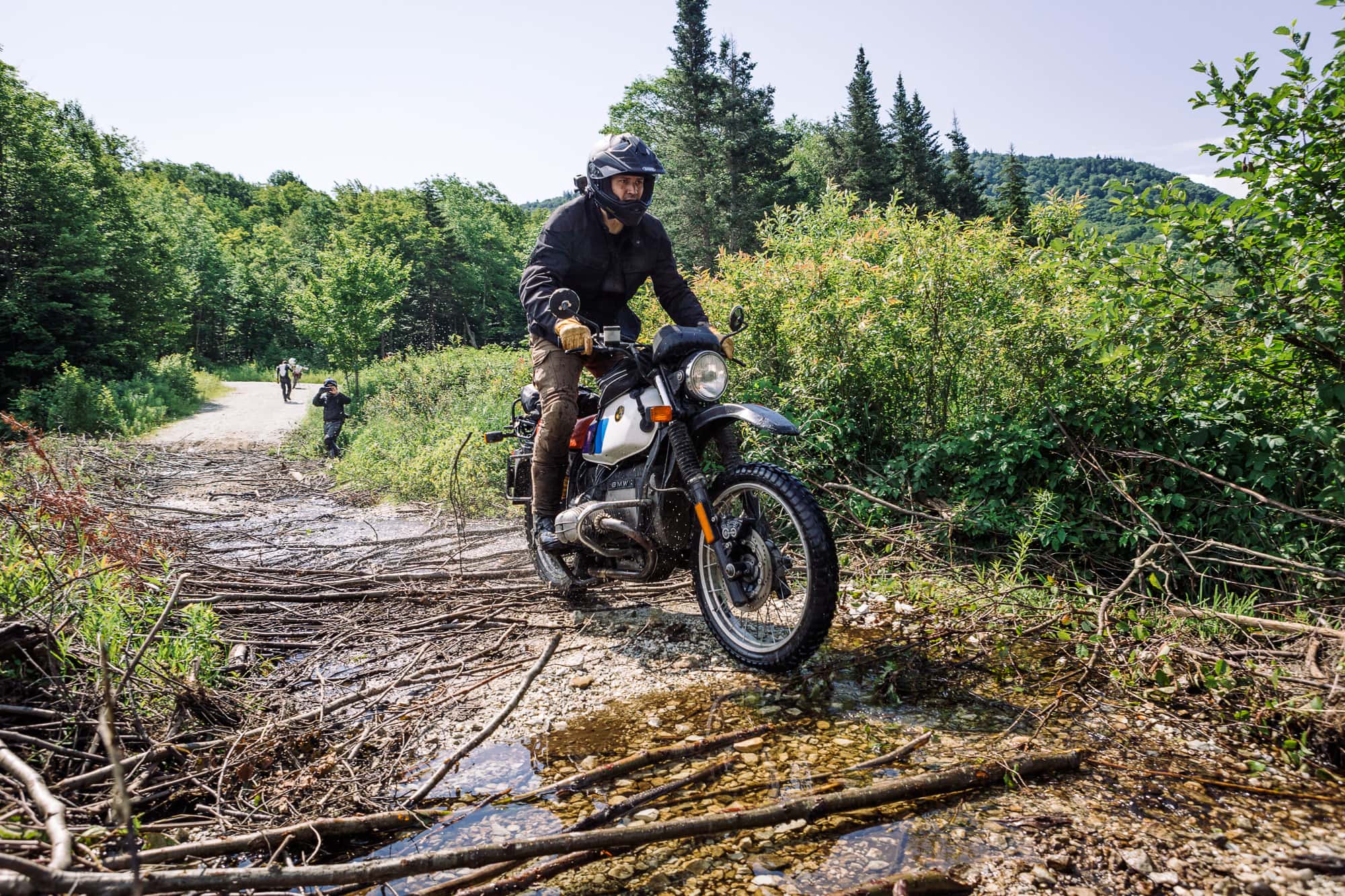 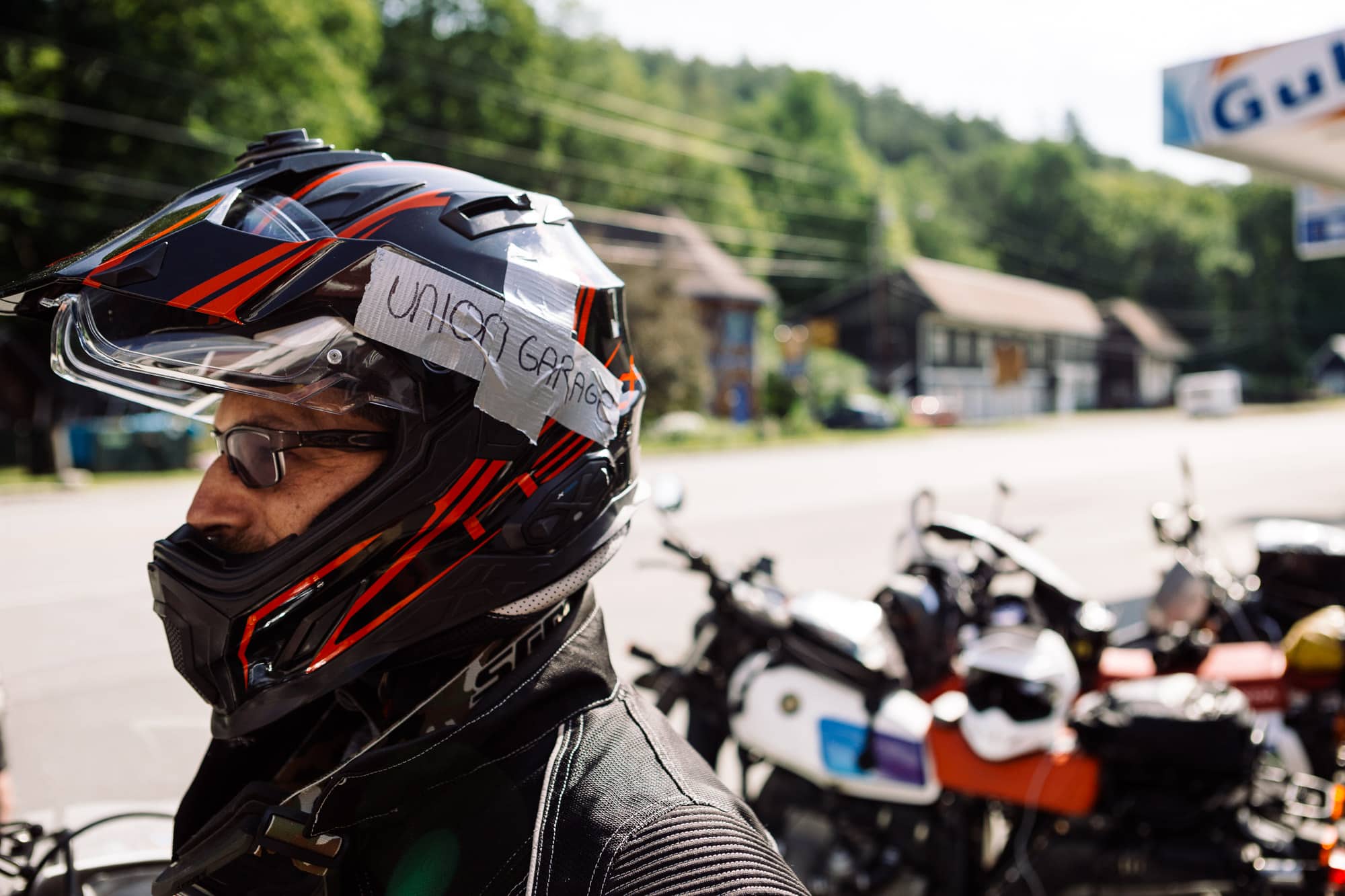 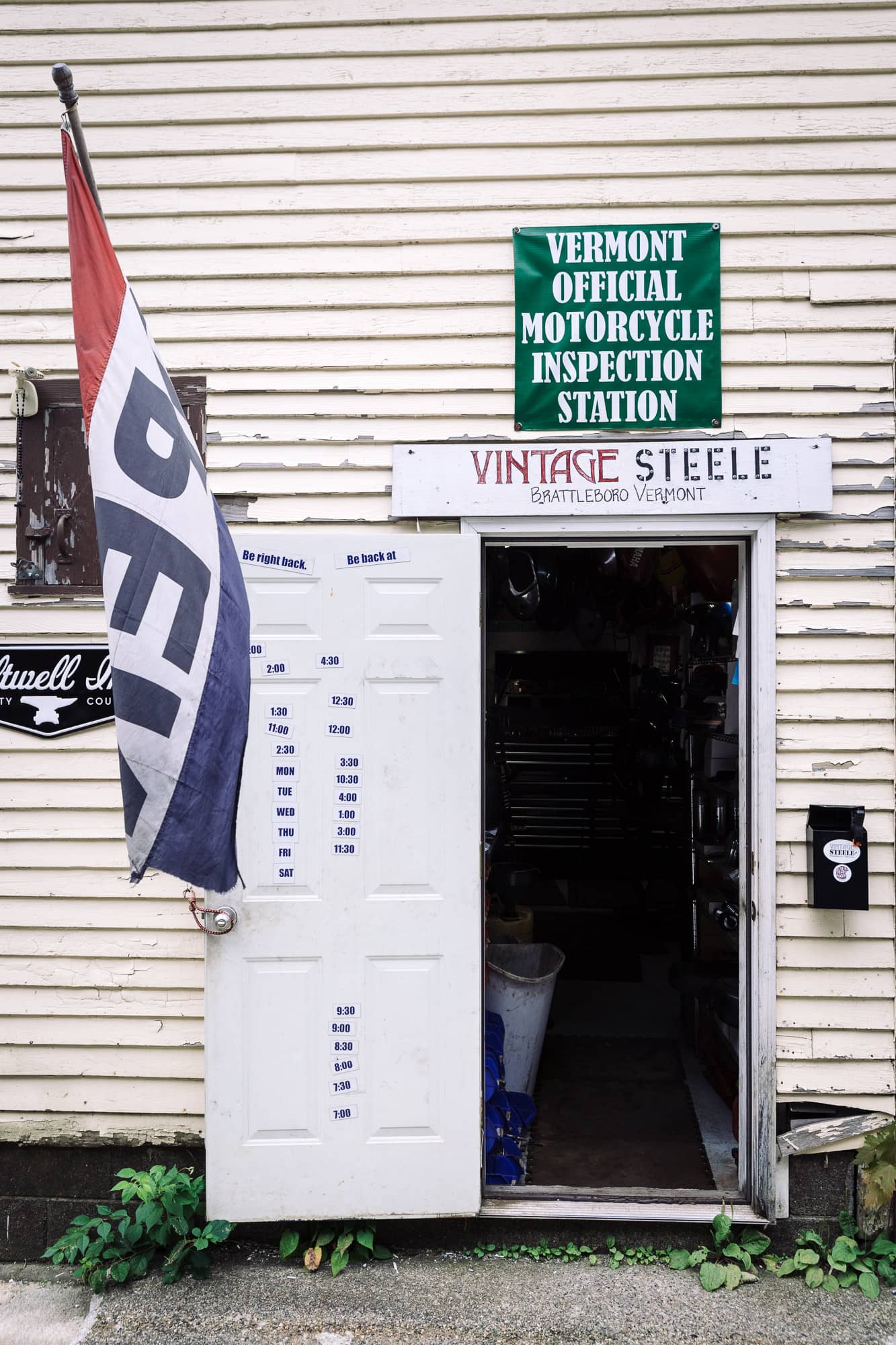 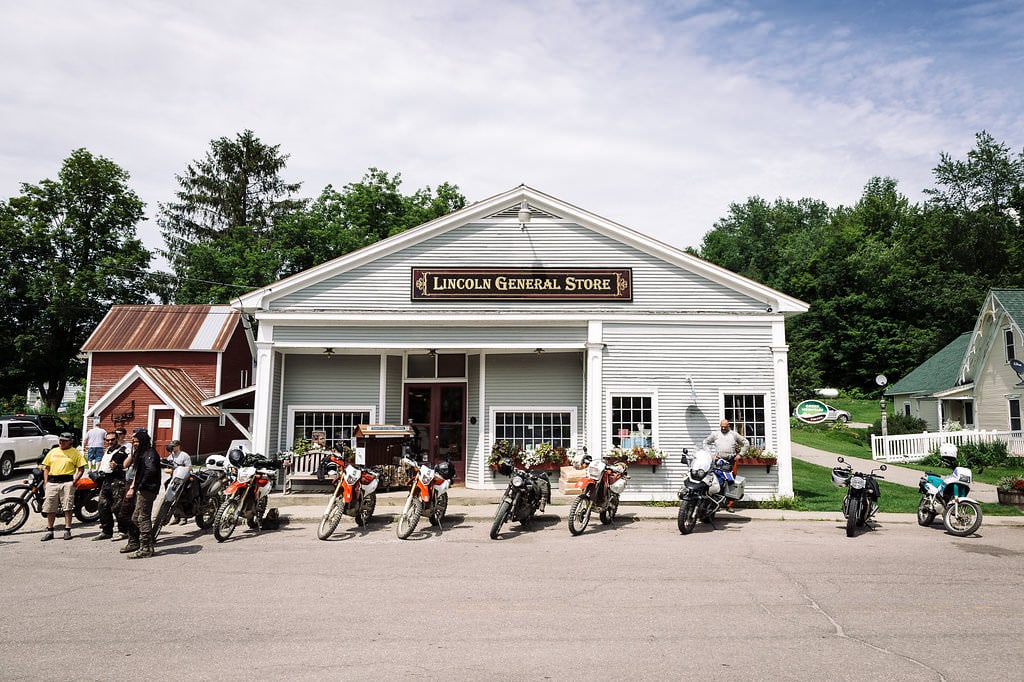 Vermont is a prime destination for motorcyclists for many reasons. For a small state, there is a seemingly endless supply of gentle, rolling roads that pass through tiny towns and pristine northeastern forests. Add to that generally lovely summer weather, and it’s a perfect prescription for a motorcyclist searching to ditch the city.

Yet, edge off the blacktop and a whole other world of adventure awaits. It’s estimated that Vermont has over 1700 miles of Class 4 roads and trails—routes which are unmaintained by the state and can range from wide, hard packed dirt through rutted singletrack.

Eric Milano, the owner of Moto Vermont, has spent a good portion of his time in the state developing an encyclopedic knowledge of these routes. Looking to explore the state while seeing nary a stop sign? He’s the dude to guide you. In 2011, he founded Moto Vermont and began offering rentals to area motorcyclists and visiting tourists. Two years later, he began offering tours—both self- and staff-guided.

In late July, Milano linked with Brooklyn-based motorcycle gear shop, Union Garage, to offer an enticing trip: a long weekend of south-to-north exploration of the state, highlighting some of Milano’s favorite trails and passes. Union Garage assembled a group of NY-area riders pining for a weekend on calmer roads and we all rendezvoused in Brattleboro, VT, prepped to ride to Burlington, camping along the way.

The trip consisted of a visit to area custom build shop Vintage Steel, stops at a number of rural country stores, swimming holes, riding conditions that challenged us all, and—thankfully—limited rain. 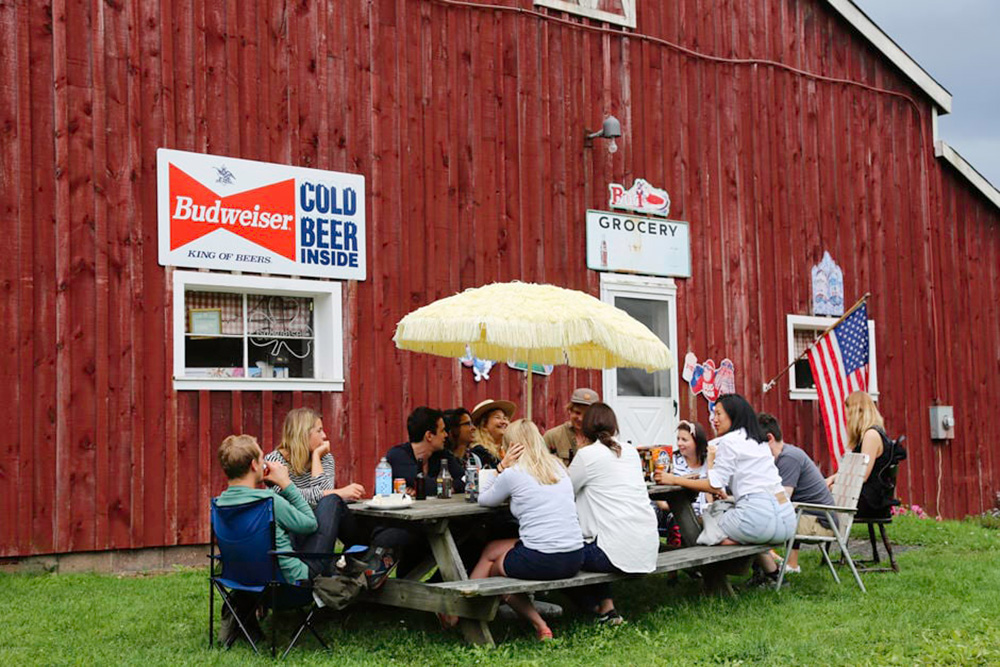 A Weekend at the Livingston Manor Fly Fishing Club

In September 2017, Escape Brooklyn paired up with the Livingston Manor Fly Fishing Club to bring a group of strangers together for a weekend in the woods. We came, we drank, we ate and made new friends; we fished, sauna-ed, swam, and canoed. Thanks to all those who came! Keep an eye […]