Last Minute Escaping with One Night

You’re in need of an impromptu escape from the city. You heard it’s going to snow upstate today, and you’re dying to ski. You’ve just arrived at your Airbnb upstate and it’s horrible. You’re a freelancer in need of a change of scenery. Or maybe you just need to get the hell out of Brooklyn.

Enter One Night, the app that books spontaneous getaways at the most interesting places in Upstate New York. The app was created by the folks at The Standard, who developed an earlier version of the app—One Night Standard—as a booking agent for same-day deals on hotel rooms. Every afternoon, any empty rooms at The Standard are released to the app at heavily discounted rates. After much success, the company decided to expand their horizons, developing sister app One Night. Similar to One Night Standard, One Night books rooms in like-minded boutique hotels in 13 U.S. cities. (Not just Standard Hotels.) It’s also just launched in Escape Brooklyn’s getaway of choice: Upstate New York.

No doubt users should be in the mindset of spontaneity, but that’s the best part. Everyone knows the best experiences happen unplanned! At 10 a.m., Upstate New York rooms are released to users, who then have plenty of cushion time (5+ hours to check-in at most hotels) to figure out logistics. Additionally, each location comes with an hour-by-hour city guide that suggests activities near your hotel, so planning your getaway becomes infinitely easier. (Not to mention, Escape Brooklyn has guides for nearly every one of these hotels!) Check the list below. The best part: because it’s last minute, the rates are cheap—think $100-200 rooms on weekdays—allowing for some seriously fun (and cheap) spontaneous getaways.

Ready to book a One Night getaway? Cool. Check out their hotel roster, along with Escape Brooklyn guides and photos from each below. 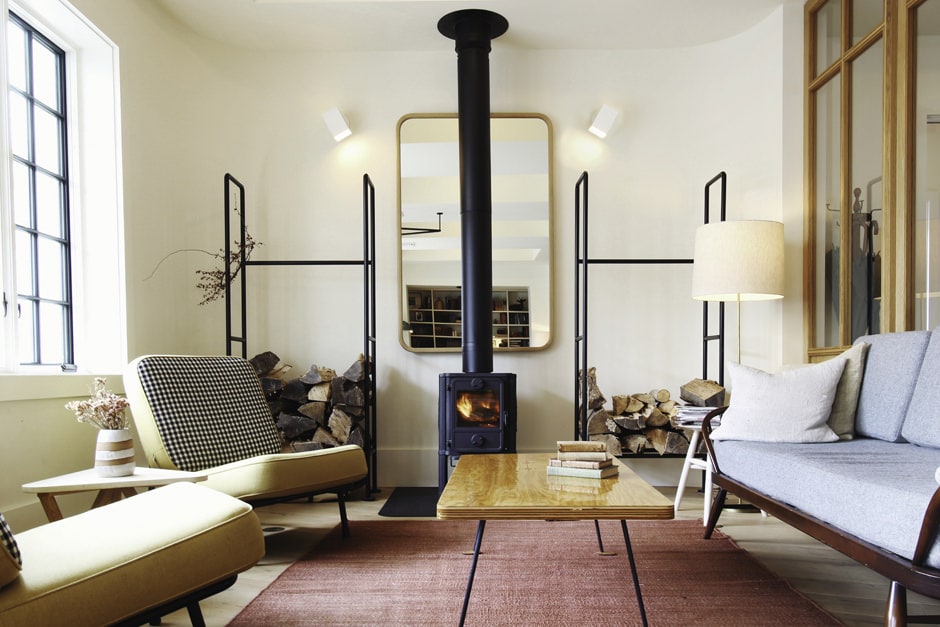 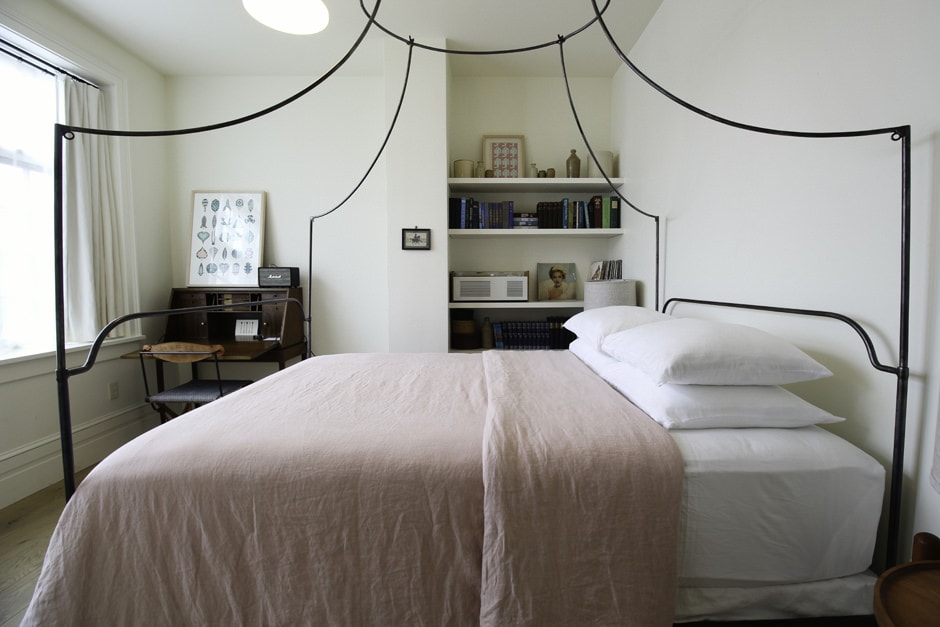 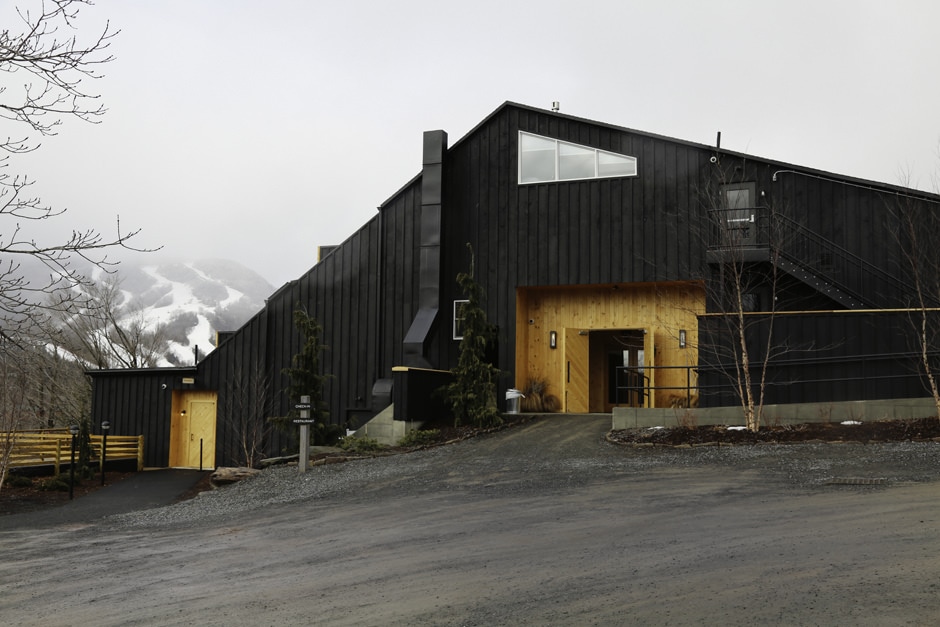 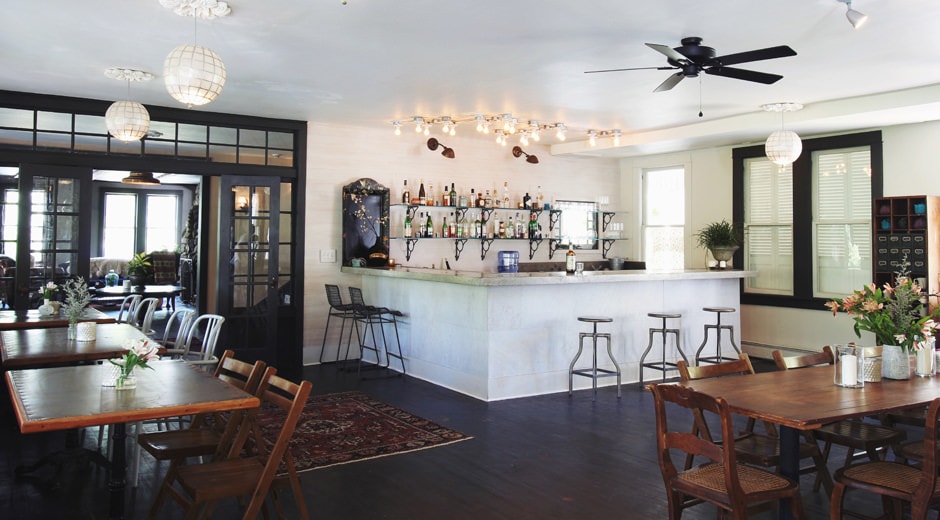 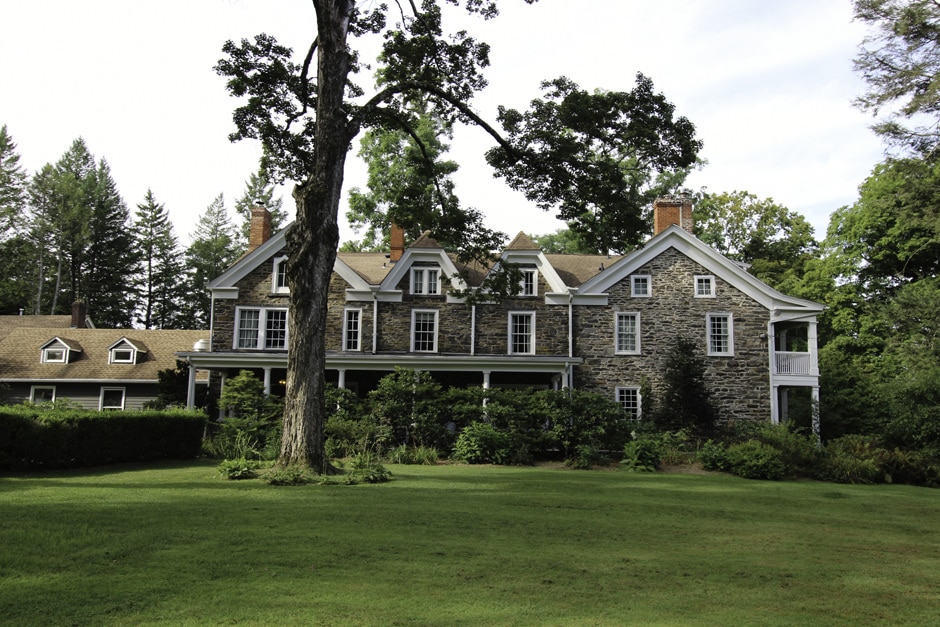 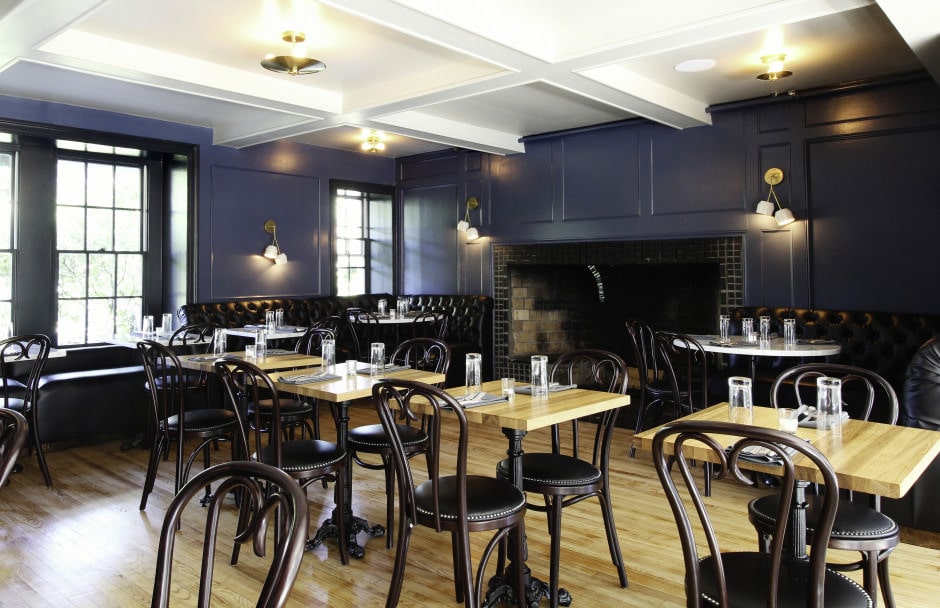 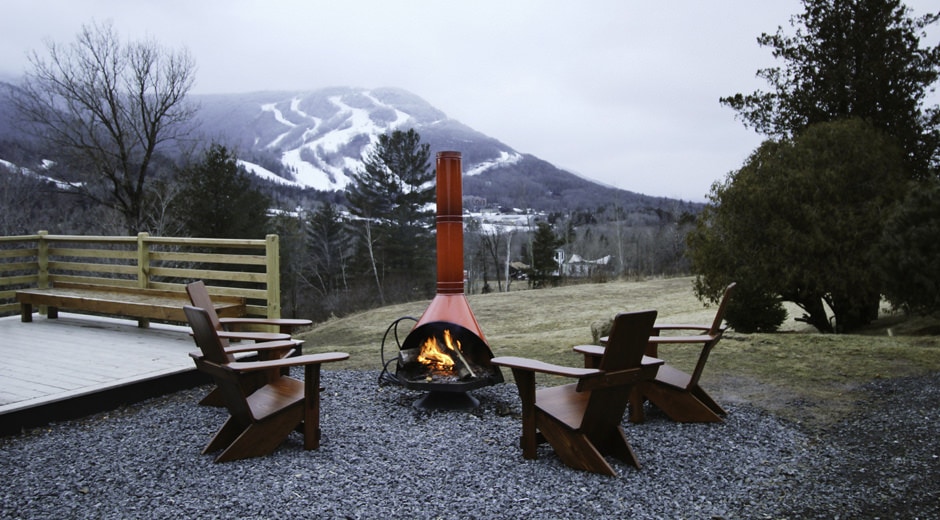 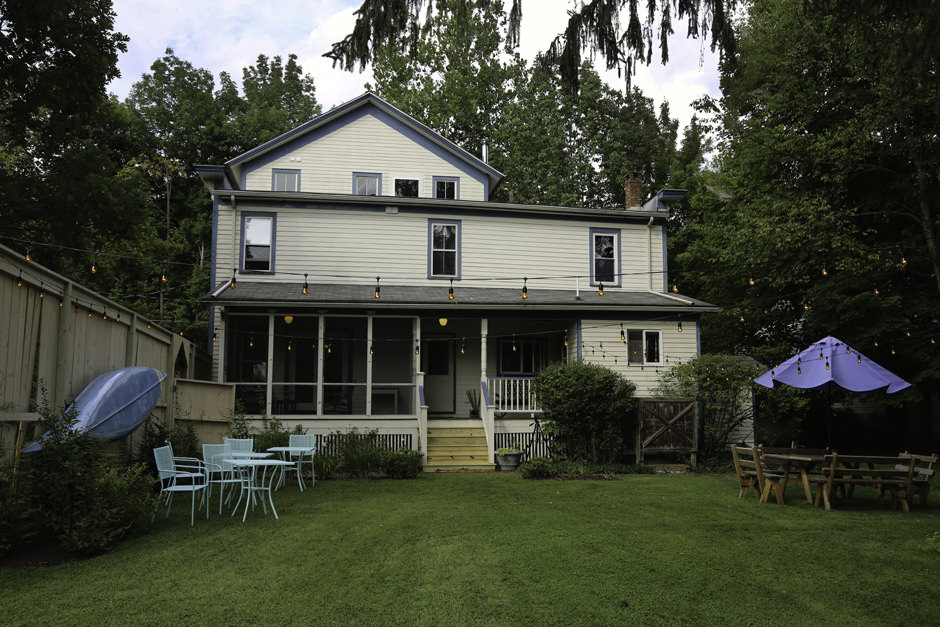 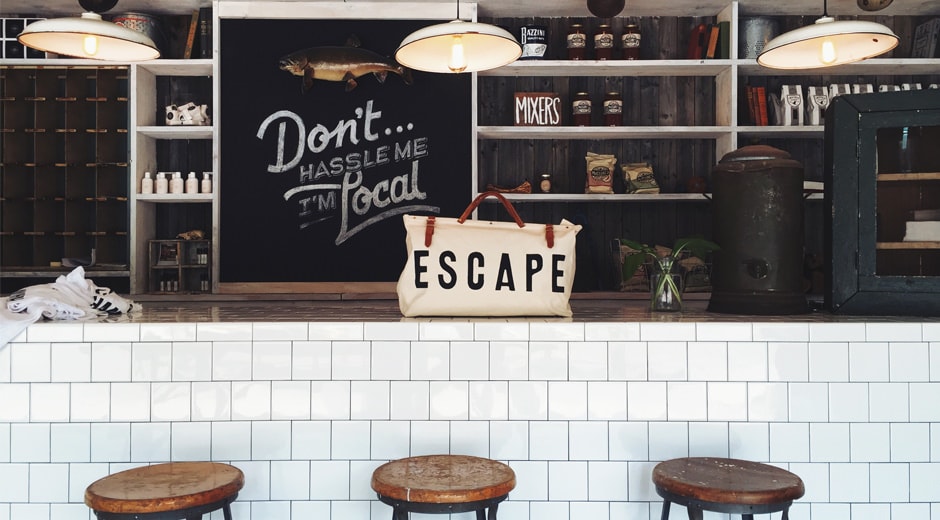 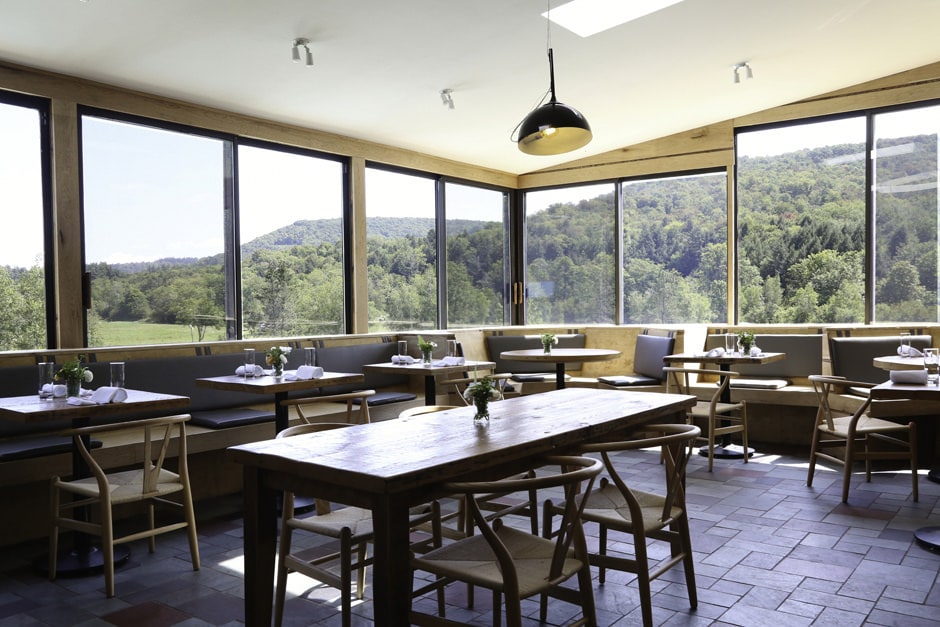 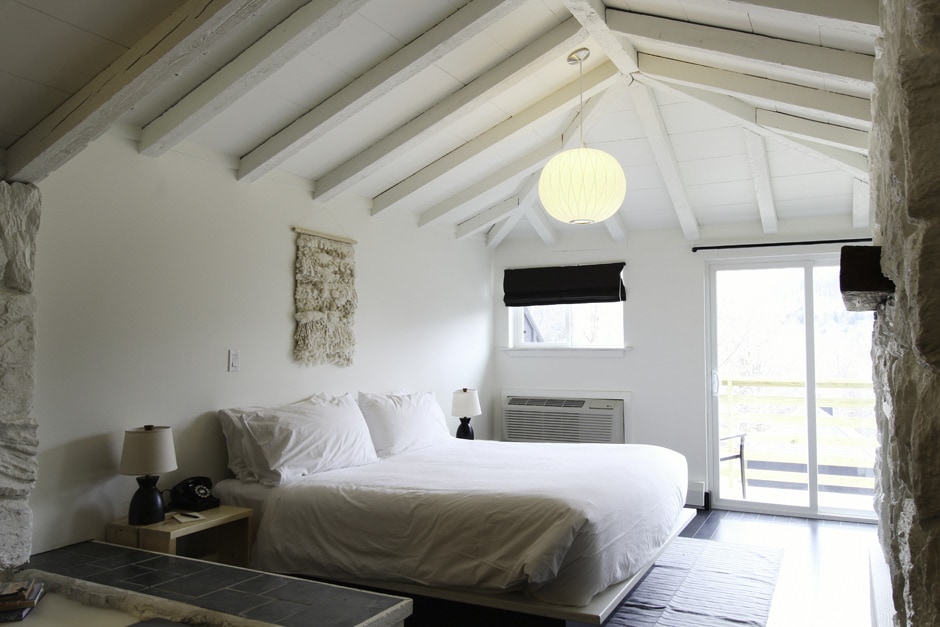 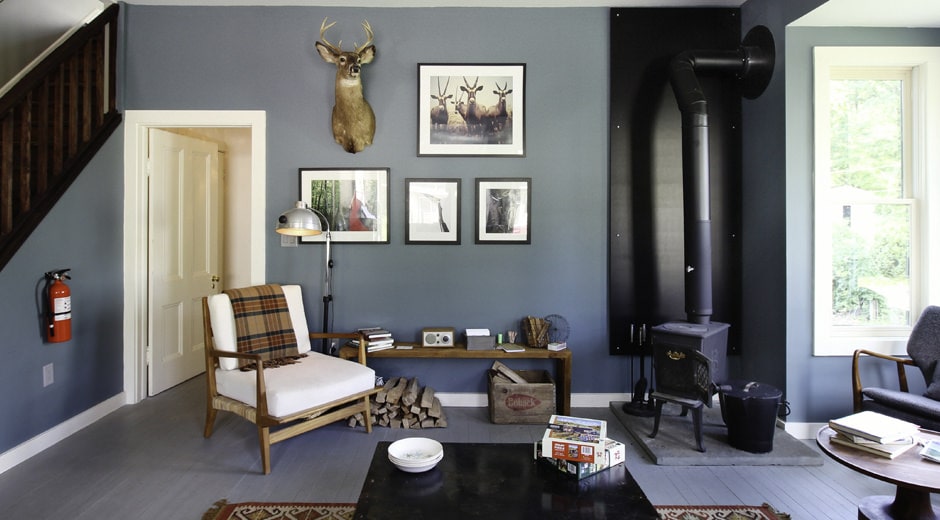 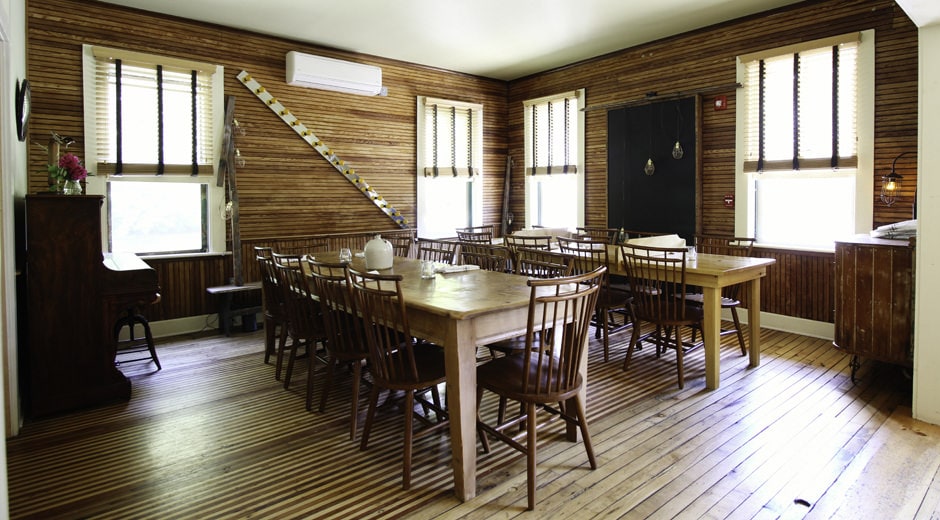 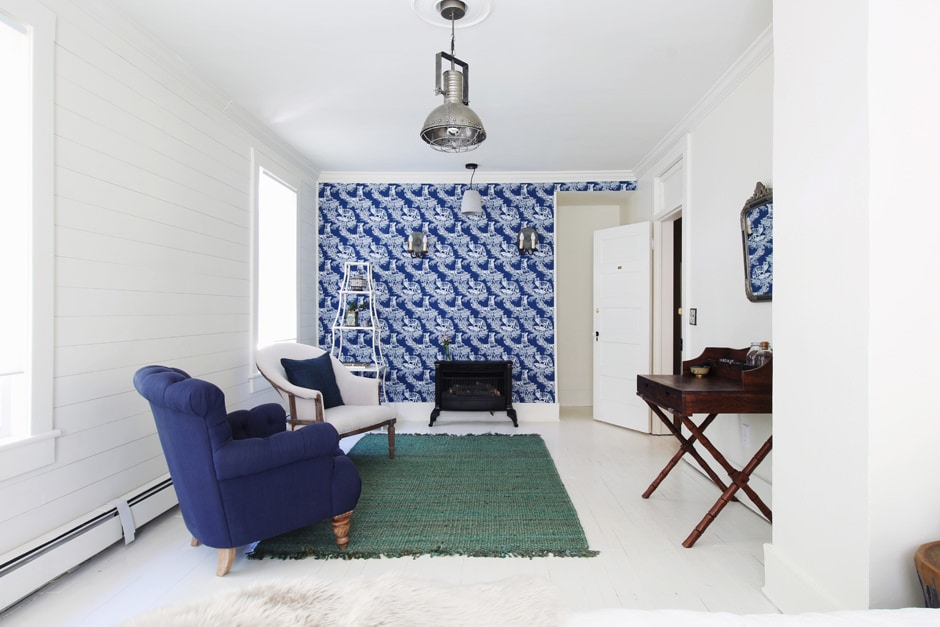 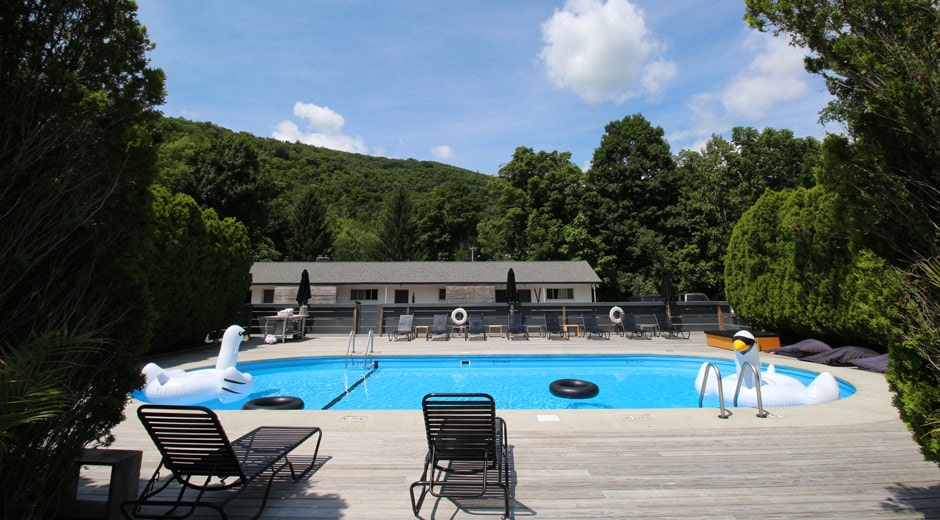 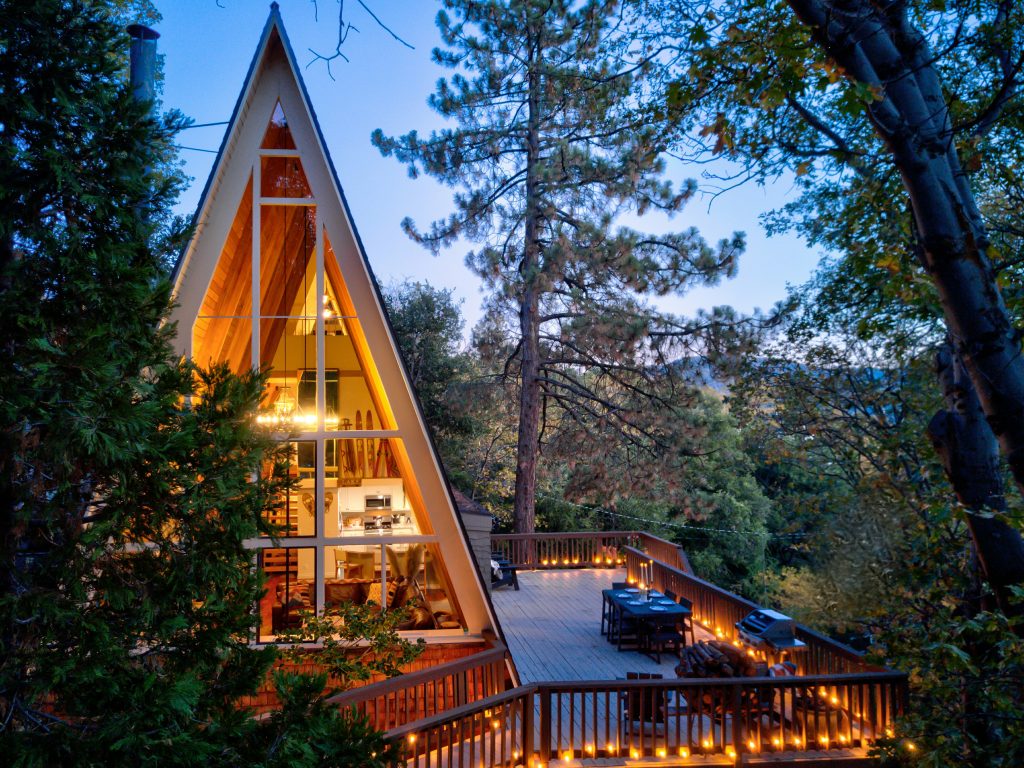 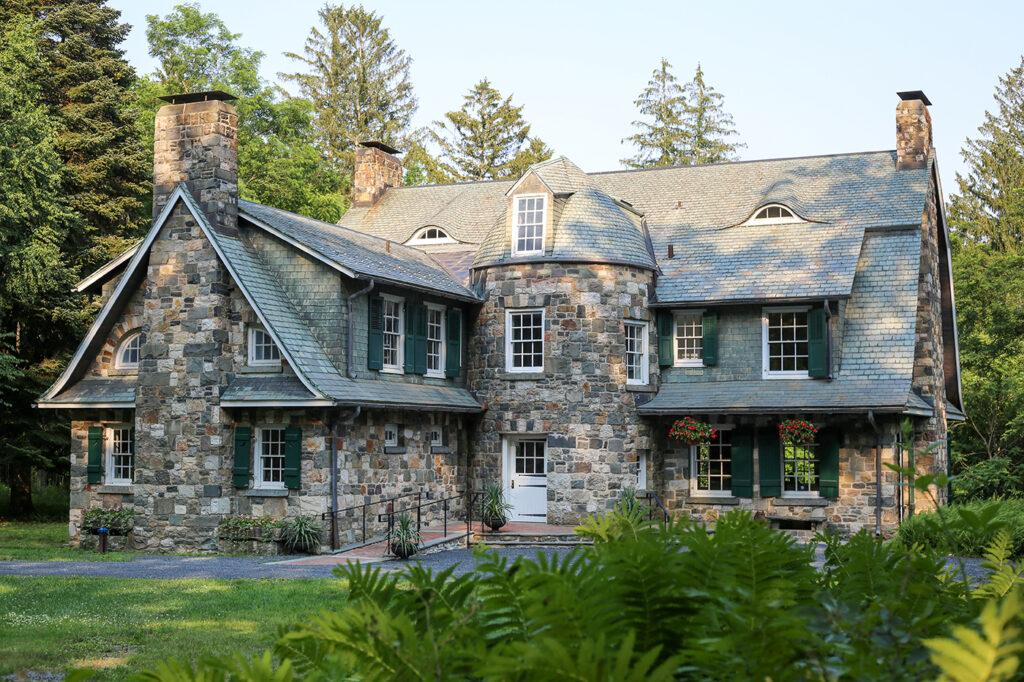 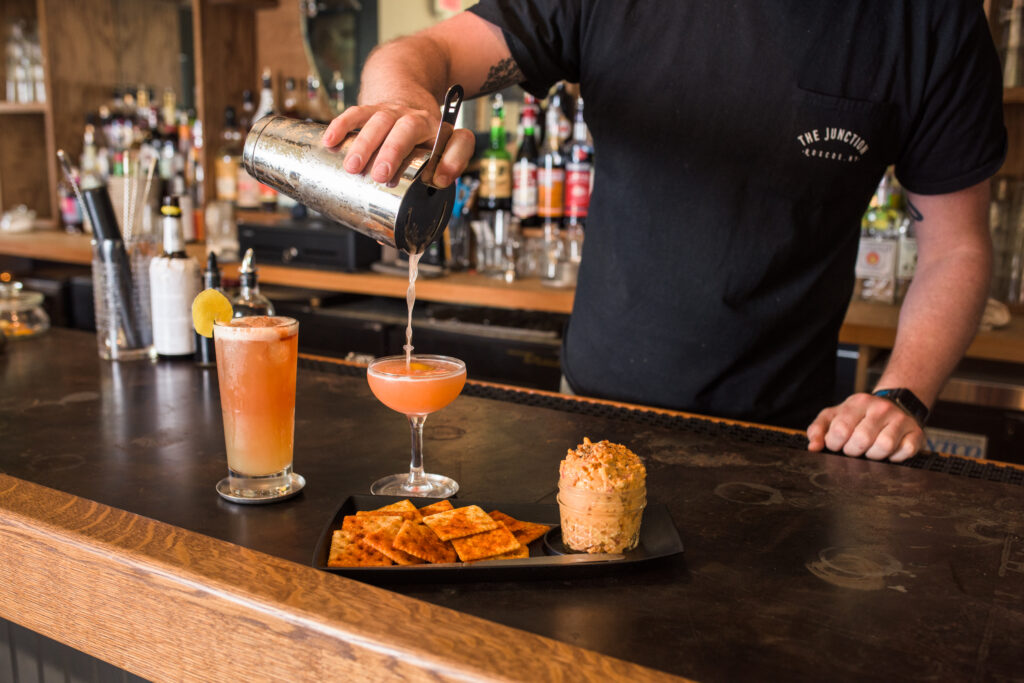